Why Volunteer for BWR?

Tammi's Story
Tammi is a longtime BWR volunteer.  She is a genius with bottle baby squirrels, and took some time to write up what her experience volunteering with BWR has been like!

​I have always loved animals. Growing up, I always had some kind of animal whether it was a cat, dog, guinea pig, fish, hamster, or a horse. I can't remember a time when I didn't have an animal.

Several years ago (around 2010), it was through a friend who was doing wildlife rehab with Bidwell Wildlife Rehab that I became interested in rehabbing animals, and I discovered I had a knack for helping squirrels. I was surprised to find out that there are many animals that need to be rehabilitated every year. Whether it be squirrels knocked out of a nest from a wind storm, or trees being cut down, or orphaned animals from accidents, there are so many that need help every year.

I would help feed and watch the animals during the day and she would take them at night. Infants can be a little testy.  They don’t eat much, but need to eat often. I found it is all about scheduling - feed, clean, keep warm, sleep, repeat. I then became a Bidwell Wildlife Rehab volunteer and started rehabbing animals on my own.

Even with the sleep deprivation, I find it immensely rewarding to help this defenseless animal that doesn't stand a chance without human intervention grow to become old enough to be set free again. As rehabbers, we aren’t paid in a monetary way, but we get rewarded in so many other ways. Not everyone can say they have seen an infant squirrel in person, but I get to help nurse these defenseless creatures and help them grow and have a fighting chance at growing up. People often ask me if it's hard to turn the animals loose into the wild to fend for themselves. It is, but squirrels are not good house pets and they generally tell you when they are ready to go. They get feisty and CHEW on everything!  Houses do not make good playgrounds for squirrels. 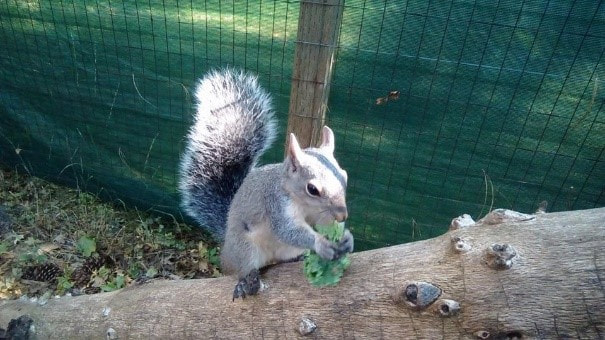 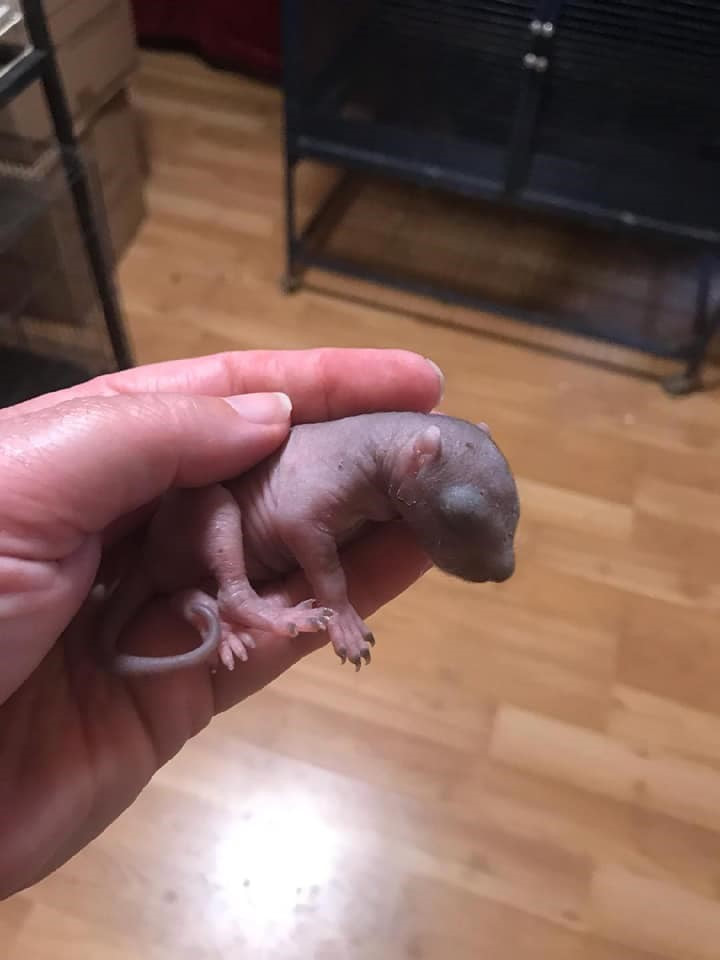 This year I received an infant squirrels that was only a few days old. At intake she was only 39 grams.

She was also dehydrated which can be dangerous for infant wild animals, but the Bidwell Wildlife Rehab intake volunteer got her into an incubator quickly and once I received her, I spent the next 3 days giving her fluids every 2 hours to get her rehydrated. I spent the following week feeding her every 2-4 hours. Rehabbers are often sleep deprived, have I mentioned that 😊 !

After the first few weeks, I felt she was out of the danger zone.  She was taking formula very well and growing even better. Generally squirrels can be released into the wild around 4 months old.  It is an undertaking to take in the infants, because they will be with a rehabber for several months. Luckily we support each other so, if there are vacations planned or unexpected things that come up, there is always someone who can help care for the animal. 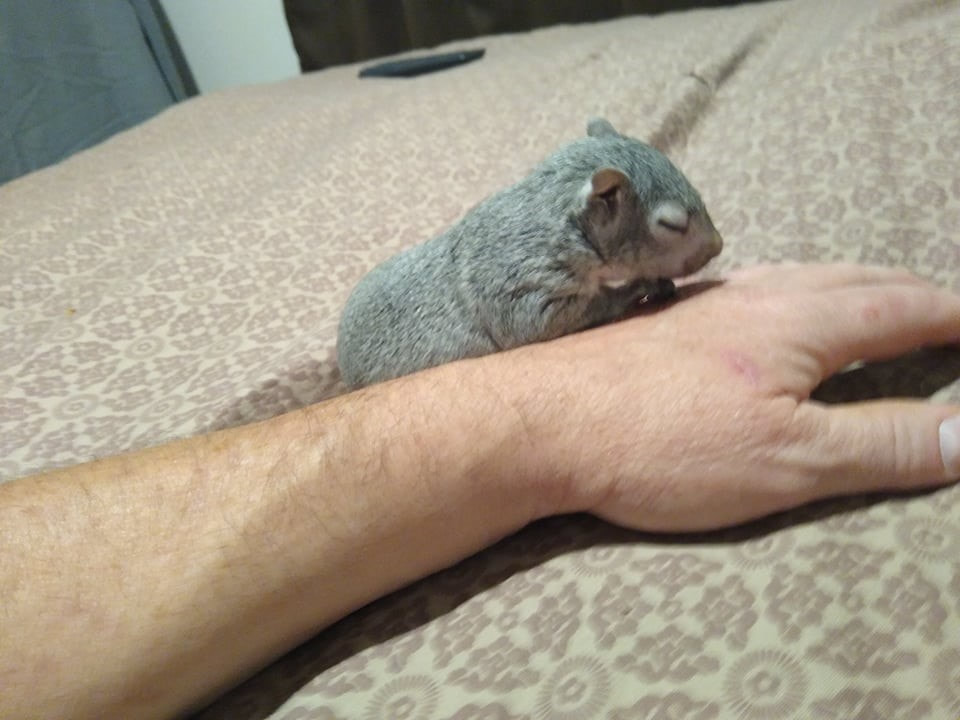 The same baby at around 5-6 weeks old
Release Day!

Right now my nest is empty, and we are enjoying the quiet.  Around February or March, we will be rested up and ready for new babies that need help in the spring!